The IT Benefits of Cloud Based EHRs 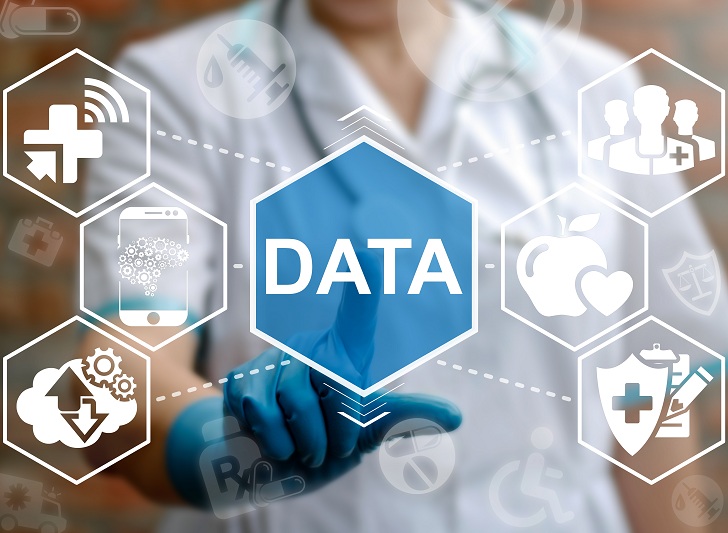 Choices; they are terrifying. Whatever choice you make, there is going to be a butterfly effect from it.

If you’re in the healthcare field, you know that when choosing an electronic health record(EHR) system, providers have two choices. The first one is to host the software on their own network(client-server). The second is to have an EHR system where the software is hosted on a remote server that is accessed through the internet(cloud-based). While both of these systems have several, insurmountable advantages over paper records, cloud based EHR systems are superior, because they offer significantly more benefits to small practices over the client-server model. Let’s examine some of the IT advantages that cloud based EHRs bring to the table.

The cost of setting up a client-server EHR system is a significant hurdle to a small practice. The startup costs can range upward of $40,000 and that is just for a single practice. For an average three doctor practice, that is a huge chunk of their revenue. Losing that could cripple the practice and might even cause it to go out of business.

With a cloud based EHR system, this would not be a problem, as practices would benefit from economies of scale. Along with that, since the providers and workflows are being added on to the cloud, instead of the client-server(which would require having to be on location), the process is simple and easy, which means that redundant costs would be minimized or eliminated.

LOWER INFRASTRUCTURE AND IT COSTS

Client server EHRs would require the practice to purchase or lease expensive hardware. Hardware that must be constantly monitored and kept up with. So then practices would now have to hire IT staff, or pay for the services of IT personnel to do the set up, run tests, maintain functions and upgrade the hardware and software, so that it doesn’t fall behind current standards and cause possible issues.

With a cloud-based EHR, all of the costs of running the system are covered by the EHR vendor or hosting company. There is no hardware, no network or maintenance costs to the practice, other than the typical equipment setup required to run a medical care business.

The costs of a client-server system can lead to unpredictable costs. As we briefly mentioned, if the server crashes or an upgrade goes wrong, this would mean that the practice’s emergency fund would take a hit, or worse, patients could lose their data and this could have a severe negative impact on them. For an example of how lack of unified patient records can cause catastrophe, take a look at this blog: (link).

Cloud based EHR systems have consistent costs, which allows the practice and its decision makers to feel confident in their financial projections. The practice would not have to suffer with a see saw pay model, they would simply pay a monthly or quarterly access fee, much like the fees for Netflix or AMC A-list.

Just like the maintenance process mentioned above, the process of setting up and testing a client-server EHR is also complex, much more than cloud-based systems, and the process of scaling up as your practice grows usually requires additional equipment or licensing costs.

Under a cloud-based EHR, all that is required is that the practice personnel access the system through a secure web site, or client software installed on their computer. Adding more users is simply a matter of contacting the EHR vendor and requesting that the process be done.

If your practice currently relies on paper records for storing patient data, imagine what could happen if you had a fire, flood or other disaster. Insurance would cover new equipment, but as we have emphasized, patient data is irreplaceable. While practices with client-server EHRs generally have off-site backups, the data is still vulnerable during transport and the practice must pay extra for storage costs.

If you’re actively looking for or just casually browsing for an EHR system that is able to meet the requirements mentioned in this article, as well as be able to be equipped with a slew of other features, we might be able to help. Swipe right on us by clicking here and let’s see if we’re a match.

Article Name
The IT Benefits of Cloud Based EHR Systems
Description
With cloud based EHR systems, practices benefit from economy of scale. Many providers use the same system to reduce redundant costs.
Author
Admin
Publisher Name
blueEHR
Publisher Logo