Apple’s Venture Into the World of EHR Software 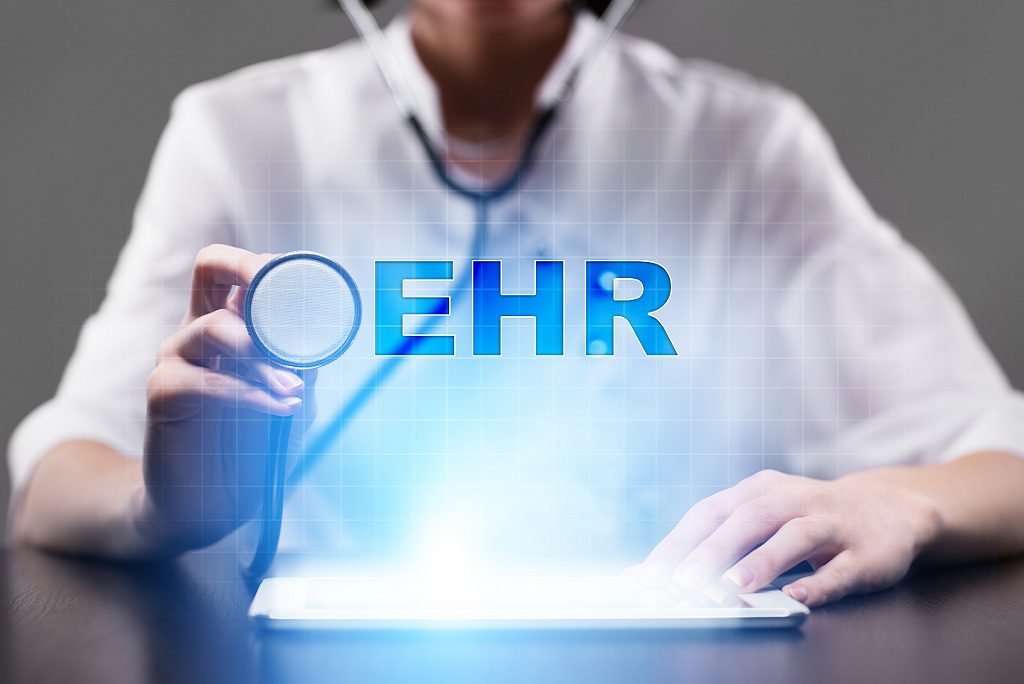 A comprehensive EHR software application would revolutionize the device and the user experience.

The EHR business is one of the fastest growing businesses in the world today, with an adoption rate that has gone up 27% in only five years. Due to the Affordable Care Act (ACA), doctors in the U.S. have no choice but to rely on them, and in turn, more EHR companies are rising to meet the need. But, perhaps this might be about to change.

Apple recently revealed that it is working with a startup called Health Gorilla to get involved in the EHR business. To date, Apple’s health-related activity centered around various apps in its HealthKit tool, which gathered data on exercise, sleep and other aspects. Their work with Health Gorilla will far exceed this.

According to CNBC, “Health Gorilla is specifically working with Apple to add diagnostic data to the iPhone, including blood work, by integrating with hospitals, lab-testing companies, such as Quest and LabCorp, and imaging centers.” This venture is “primarily geared to physicians and serves as a marketplace for them to place orders and share medical records. But it also has a free offering for patients, which promises to gather up medical information in 10 minutes.”

Is this really something new?  Other tech giants like Microsoft, with their HealthVault, and Google, with Google Health, have attempted this. While Microsoft still exists, Google Health was shut down in 2011.

Apple’s key difference from Microsoft and Google is their usability and device proliferation. As of June 2016, Apple has sold over 1.2 billion devices. If even half the users decide to use Apple’s future patient EHR software application, it would surpass many of the EHR systems already in play and crush many existing giants – Microsoft, Google, or otherwise.

Apple easily integrates many aspects of everyday life in their iPhone alone, both through the capability resident in the phone and by providing applications through the App Store. A comprehensive EHR software application would revolutionize the device and the user experience.

The bigger question that needs to be asked is how would this affect doctors. Apple is the “sexy” choice. Apple is the brand that everyone knows. It’s popular. Everybody uses it. But that’s also why Apple is not what doctors need.

Doctors need EHR software that are malleable and modular. Most EHR systems are standard, off-the-shelf solutions. We can probably expect much of the same from the giant, Apple.

The EHR market is flooded with status quo solutions. We need eHealth solutions that can create custom systems, built by the customer based on their needs. Doctor practices and health systems are unique enough to deserve their own custom build.

We can’t make too many conjectures – as of right now Apple and Health Gorilla are  declining to make any statements about their partnership, or any future EHR software they might create. However, this is an important topic to track into the future.